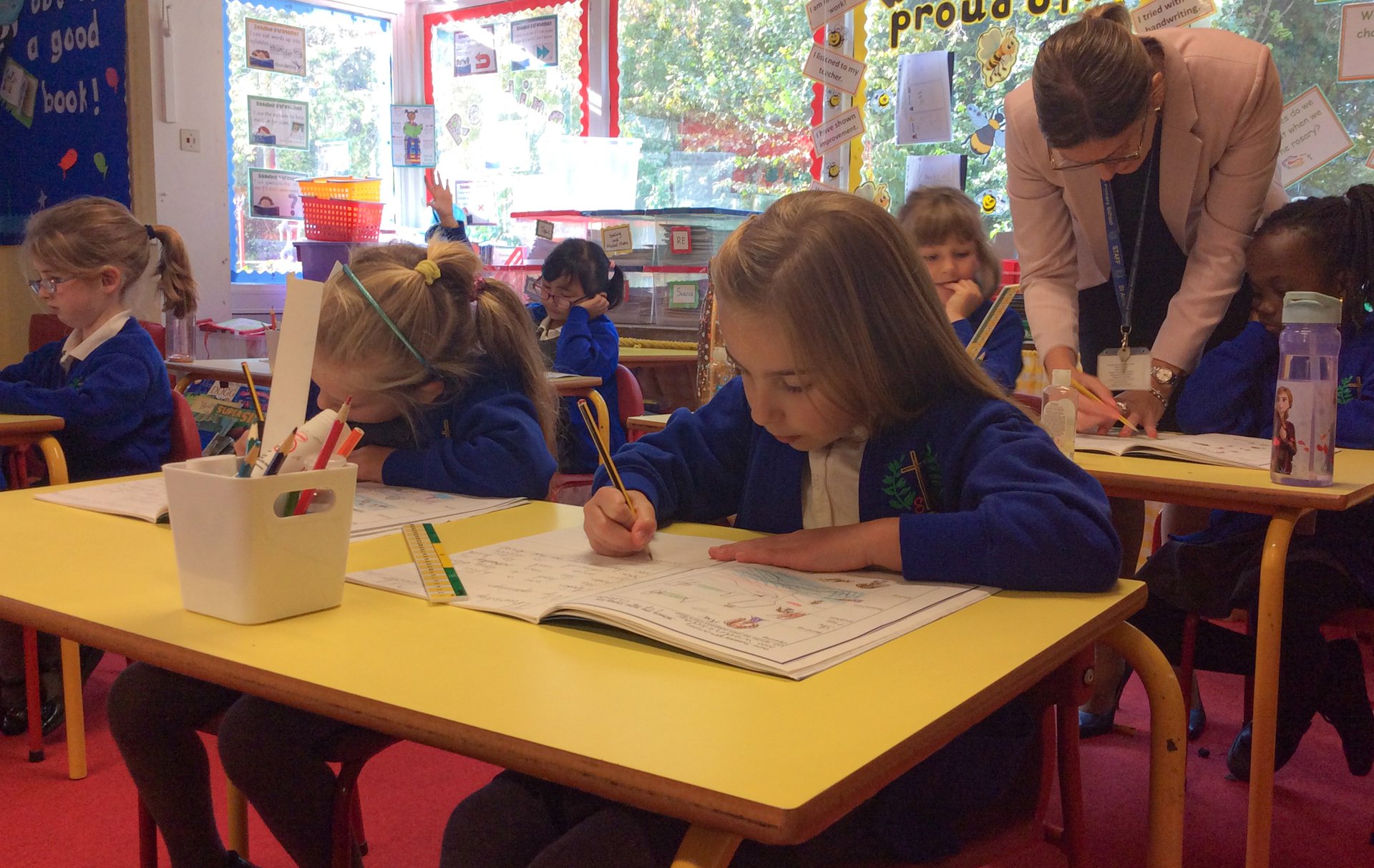 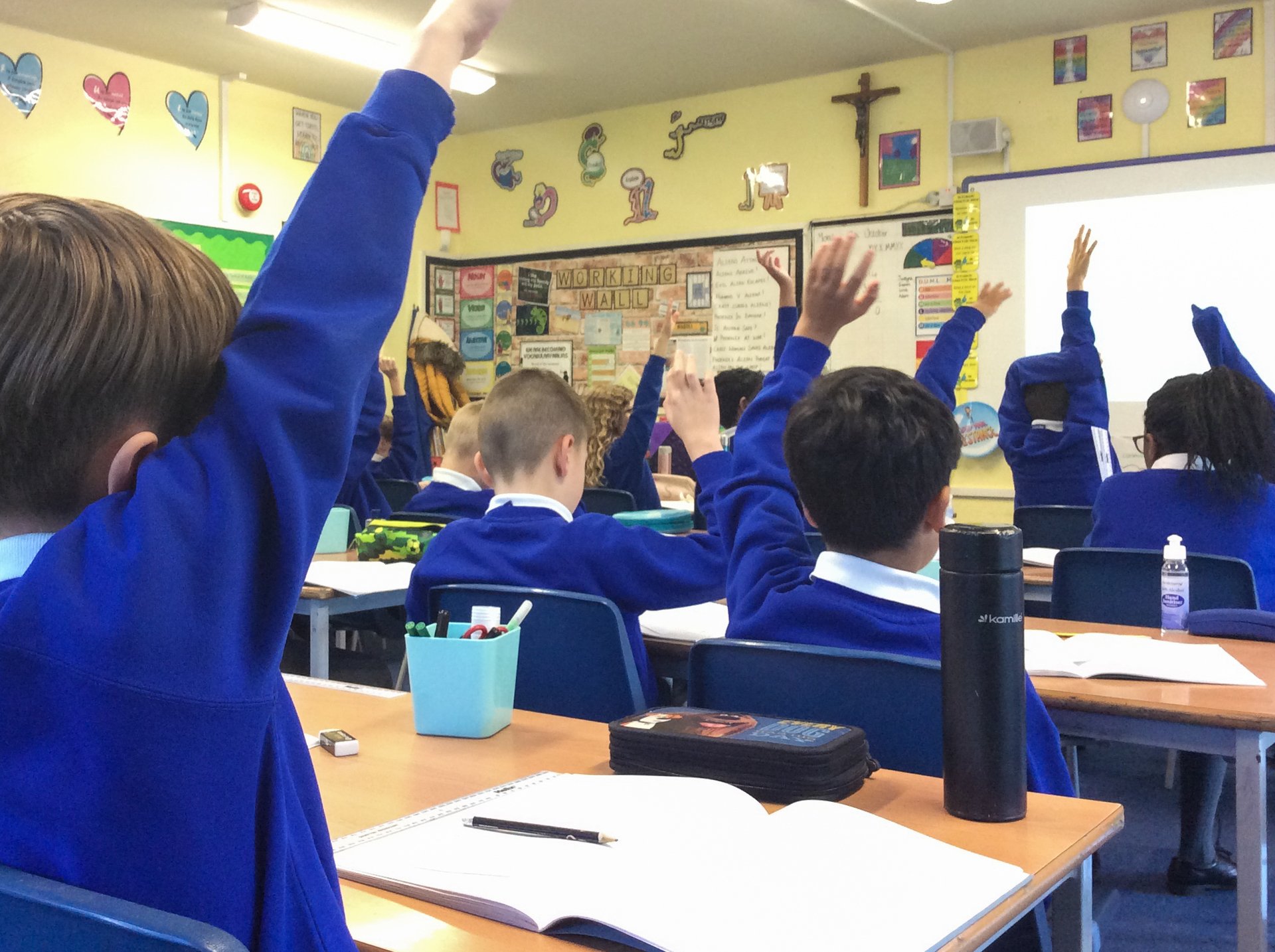 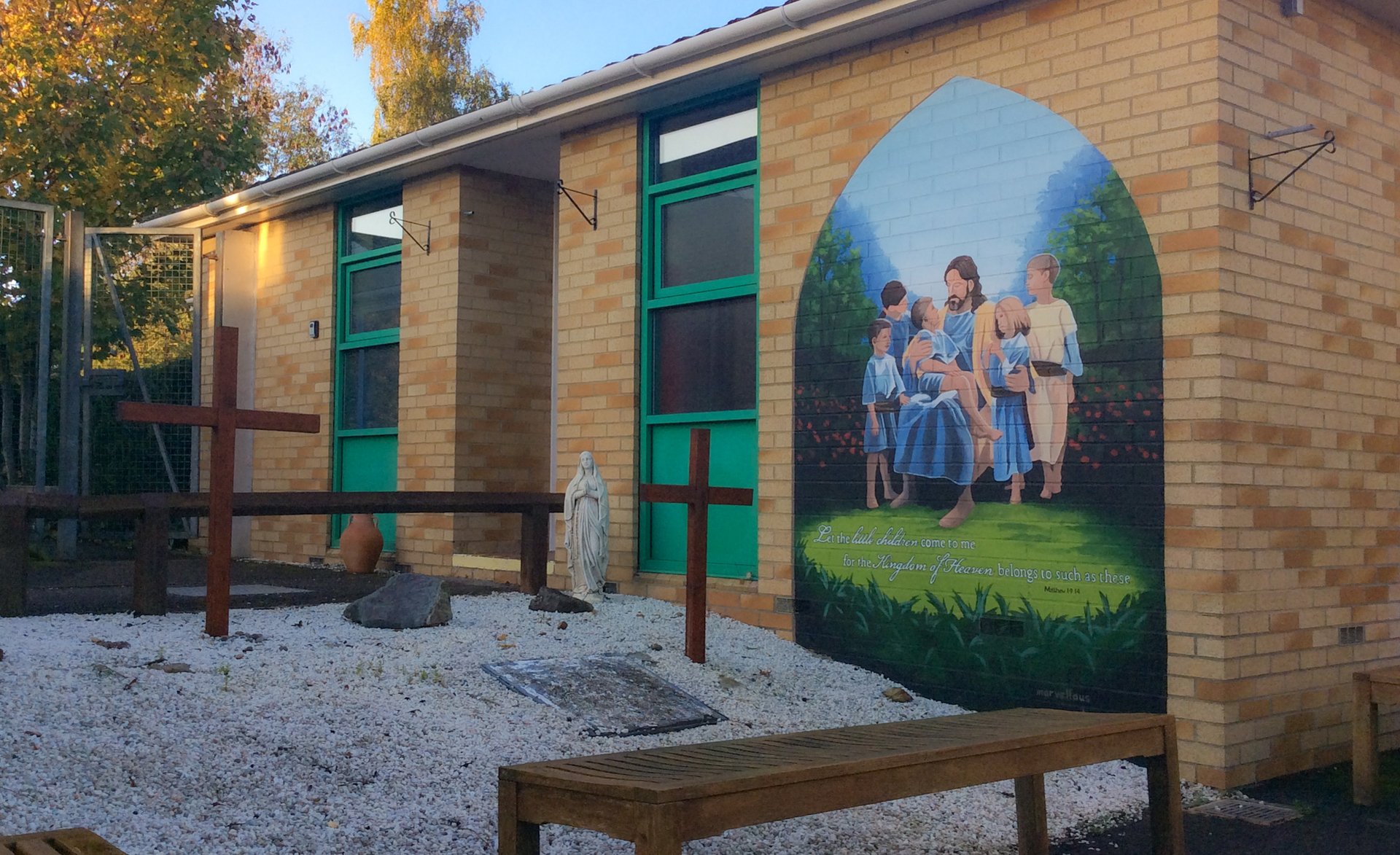 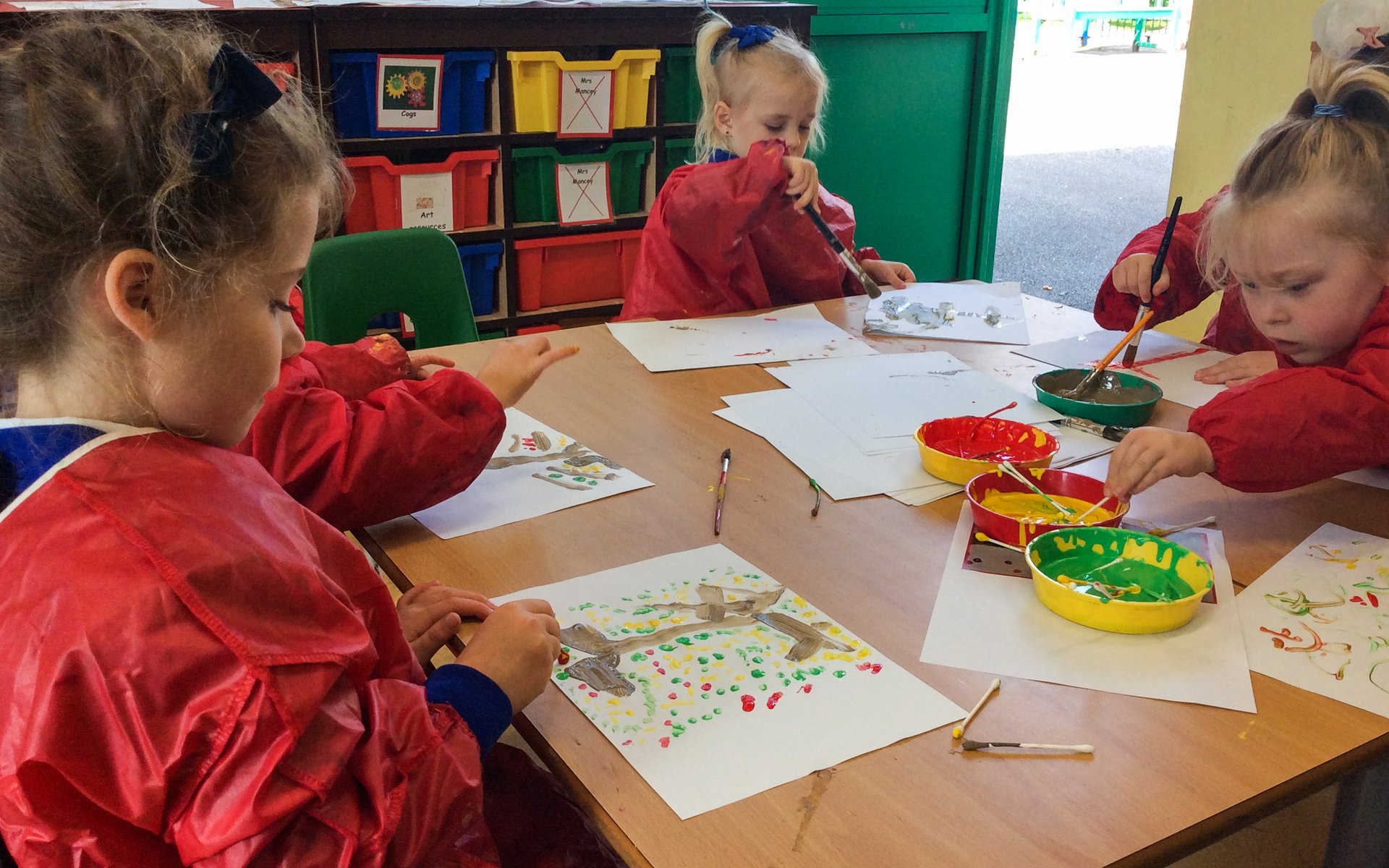 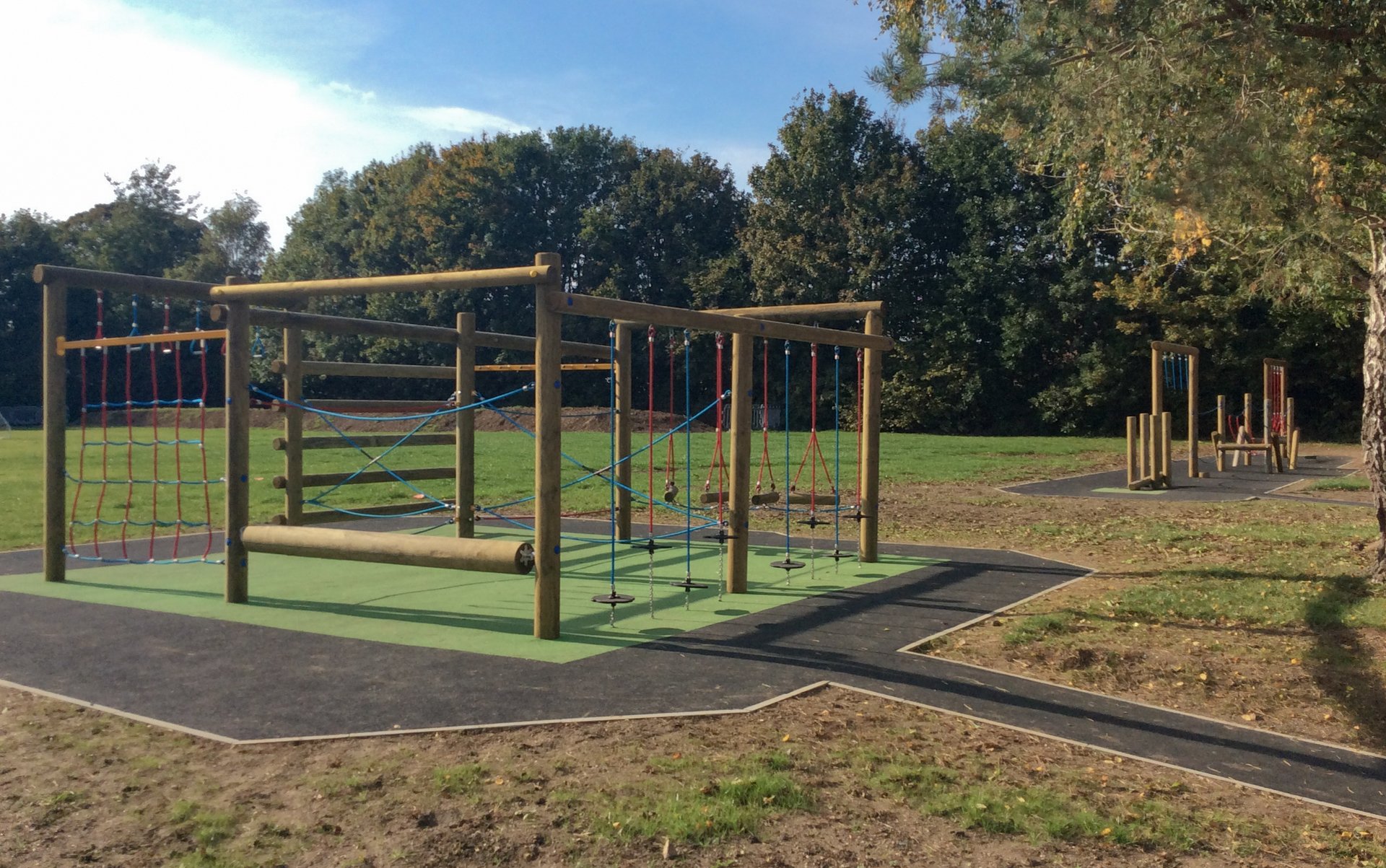 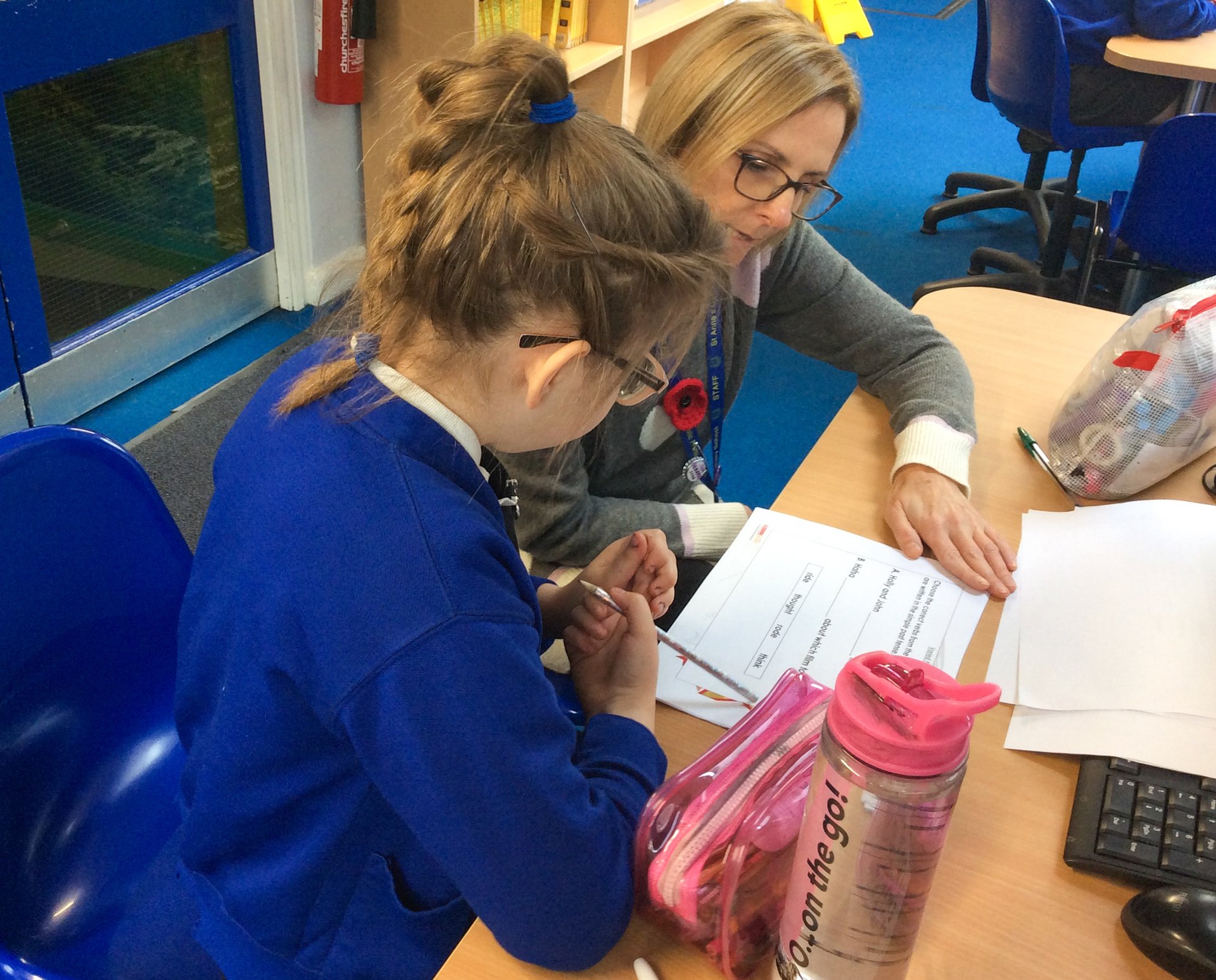 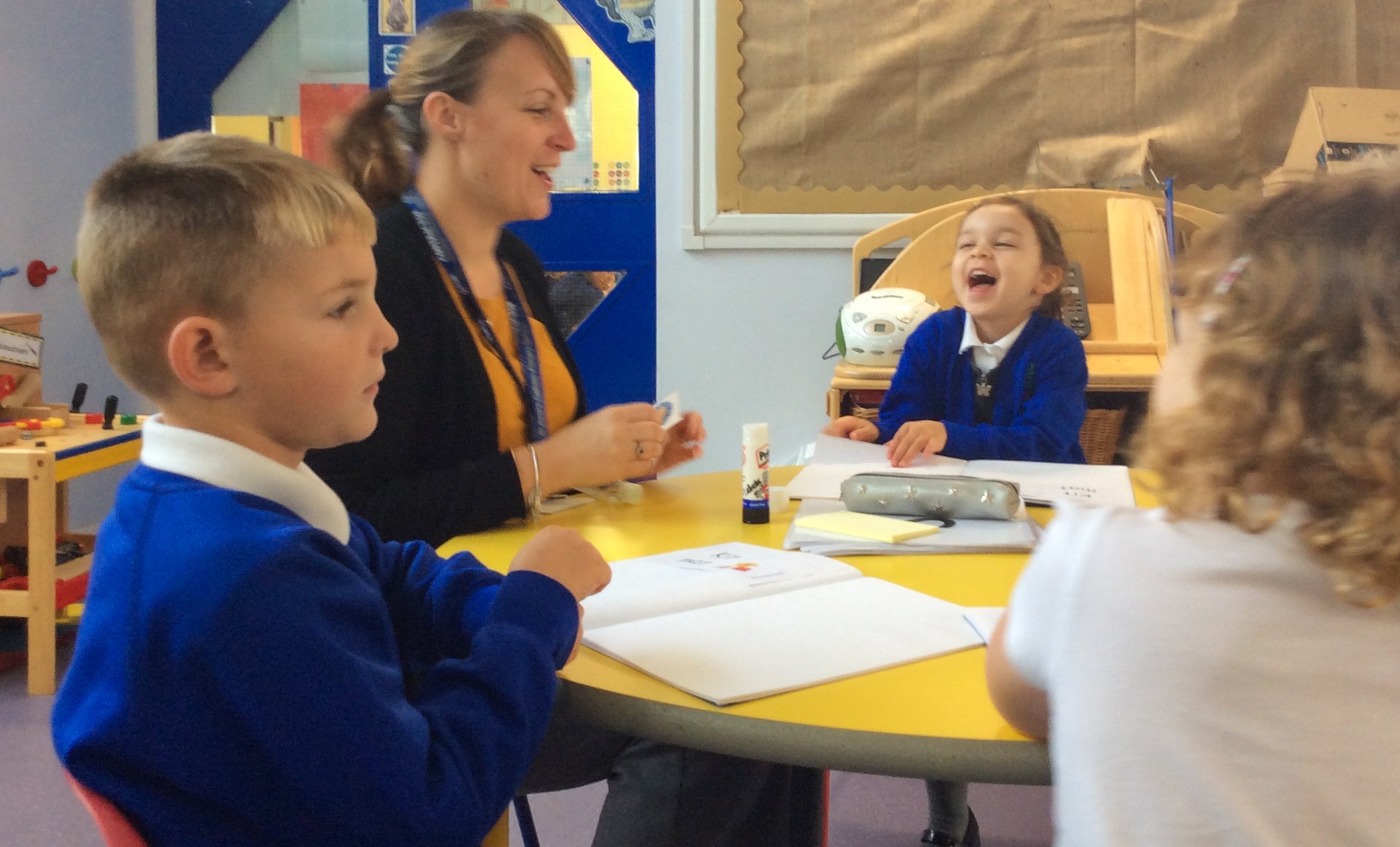 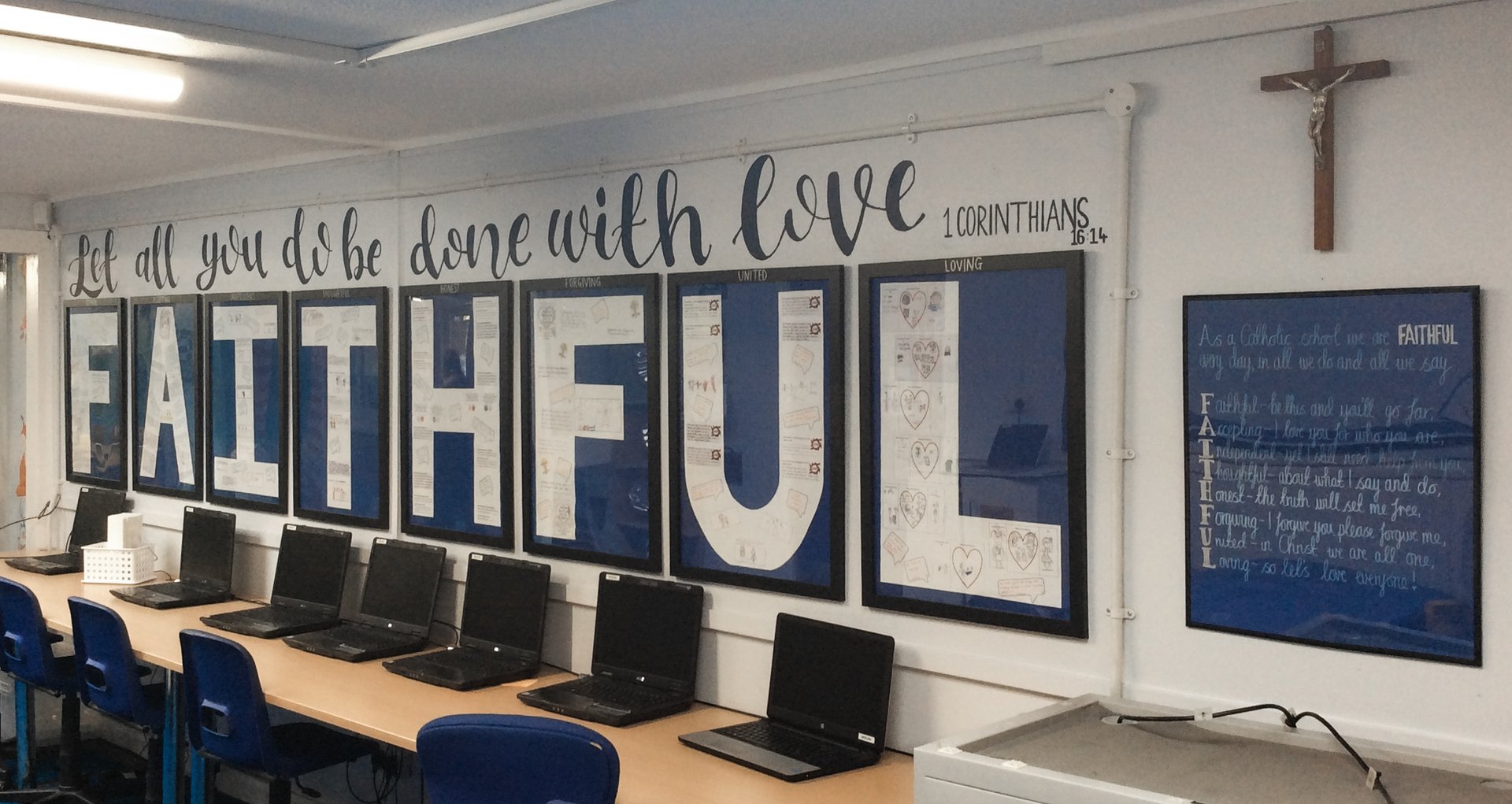 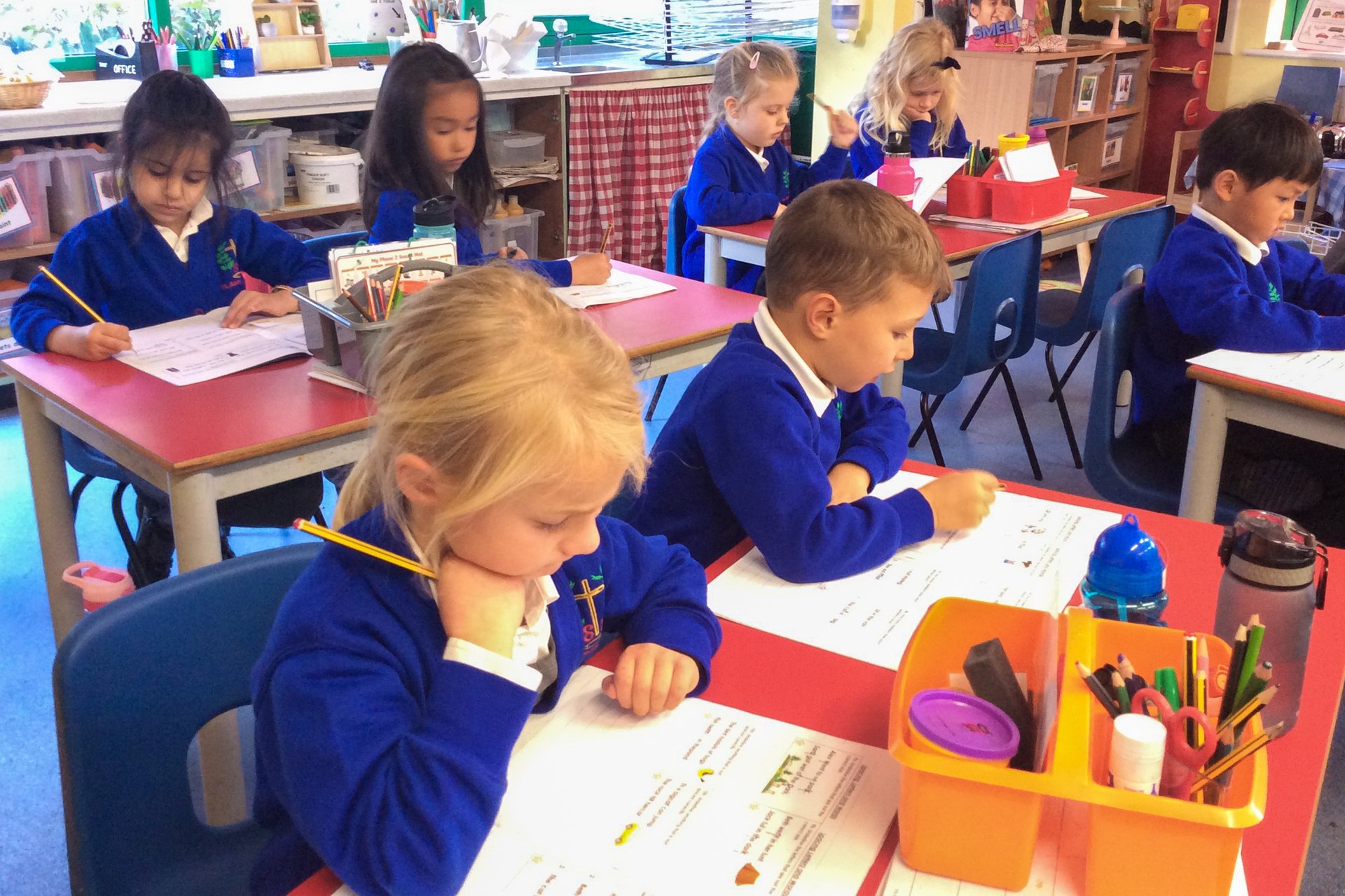 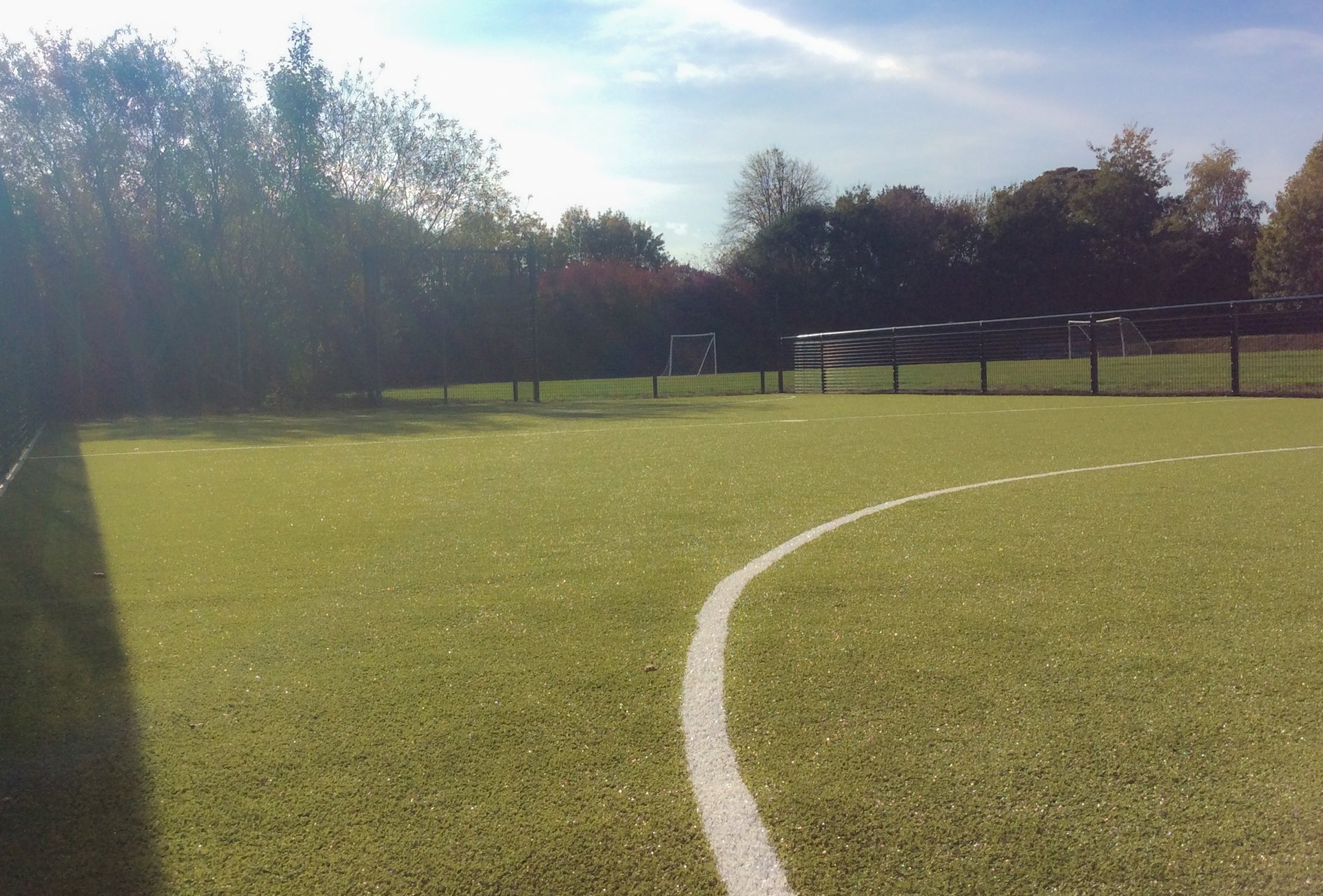 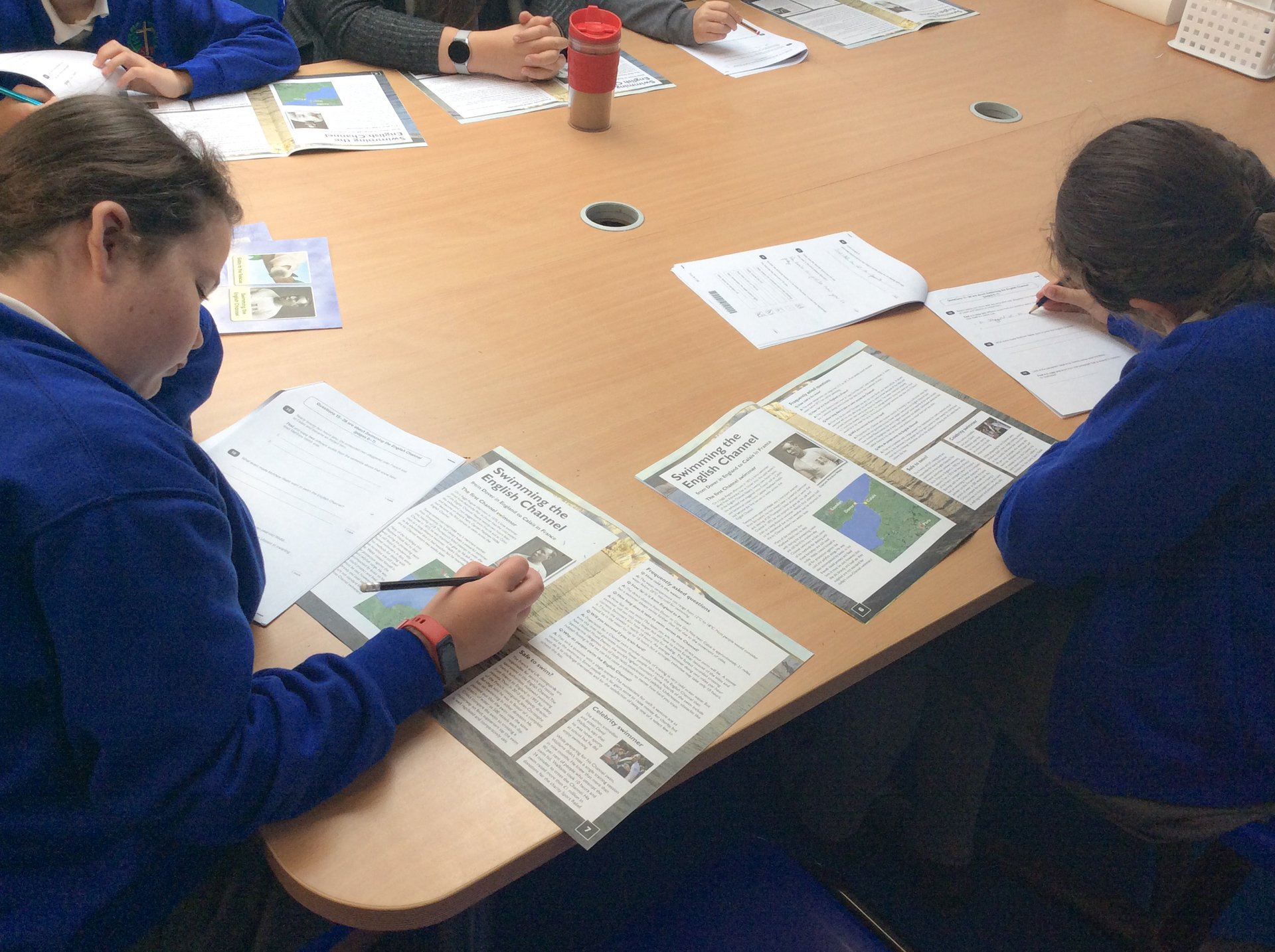 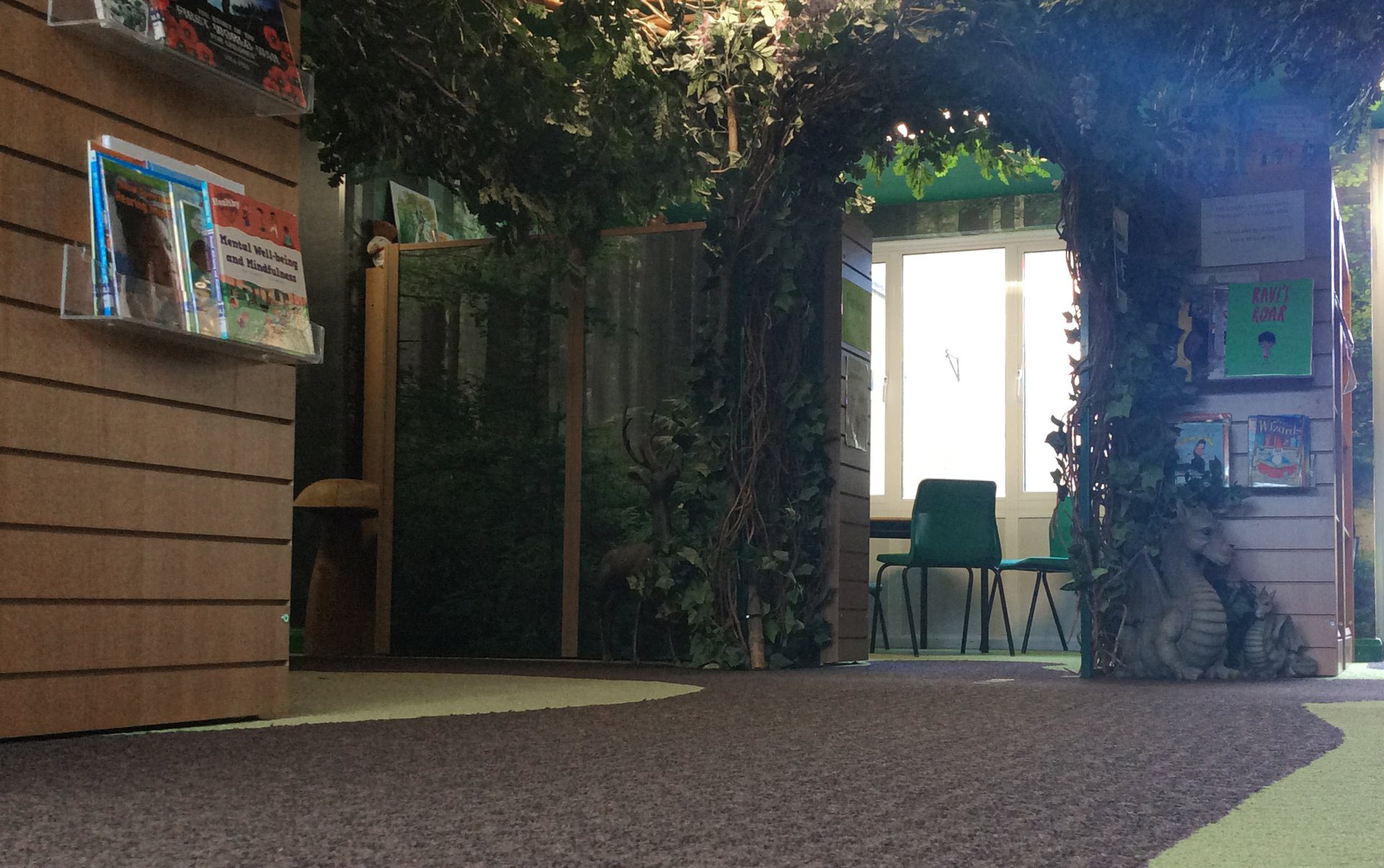 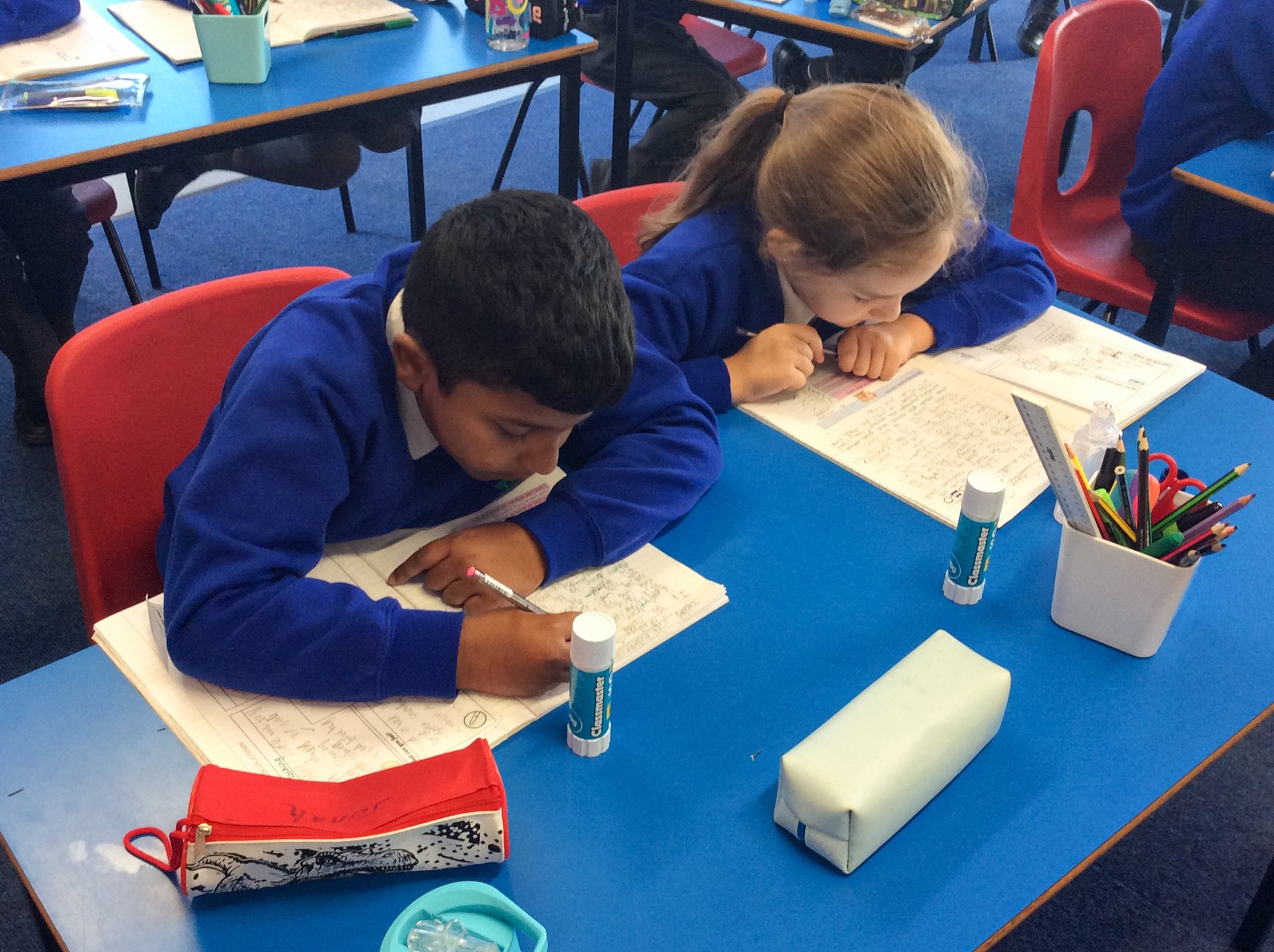 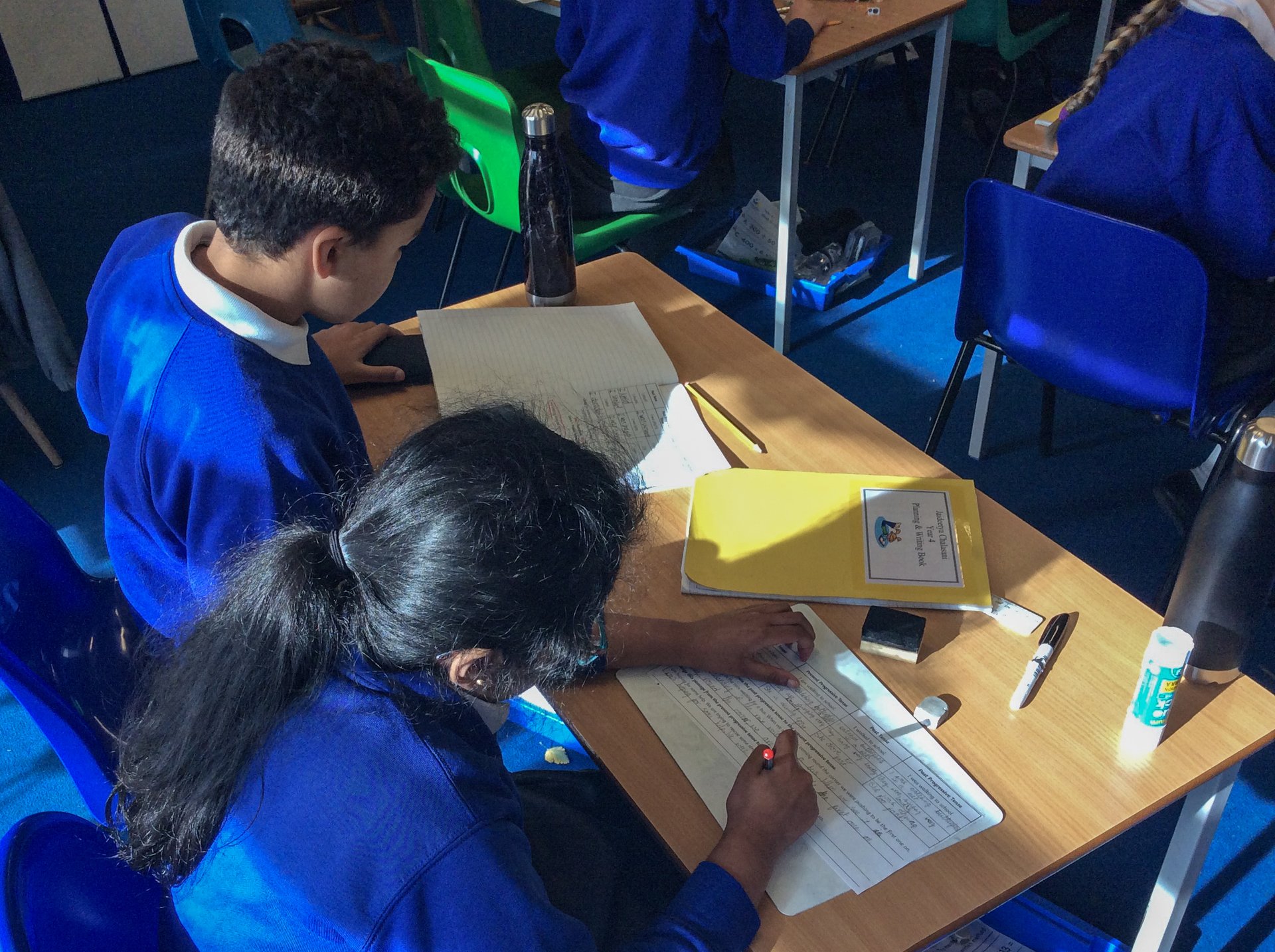 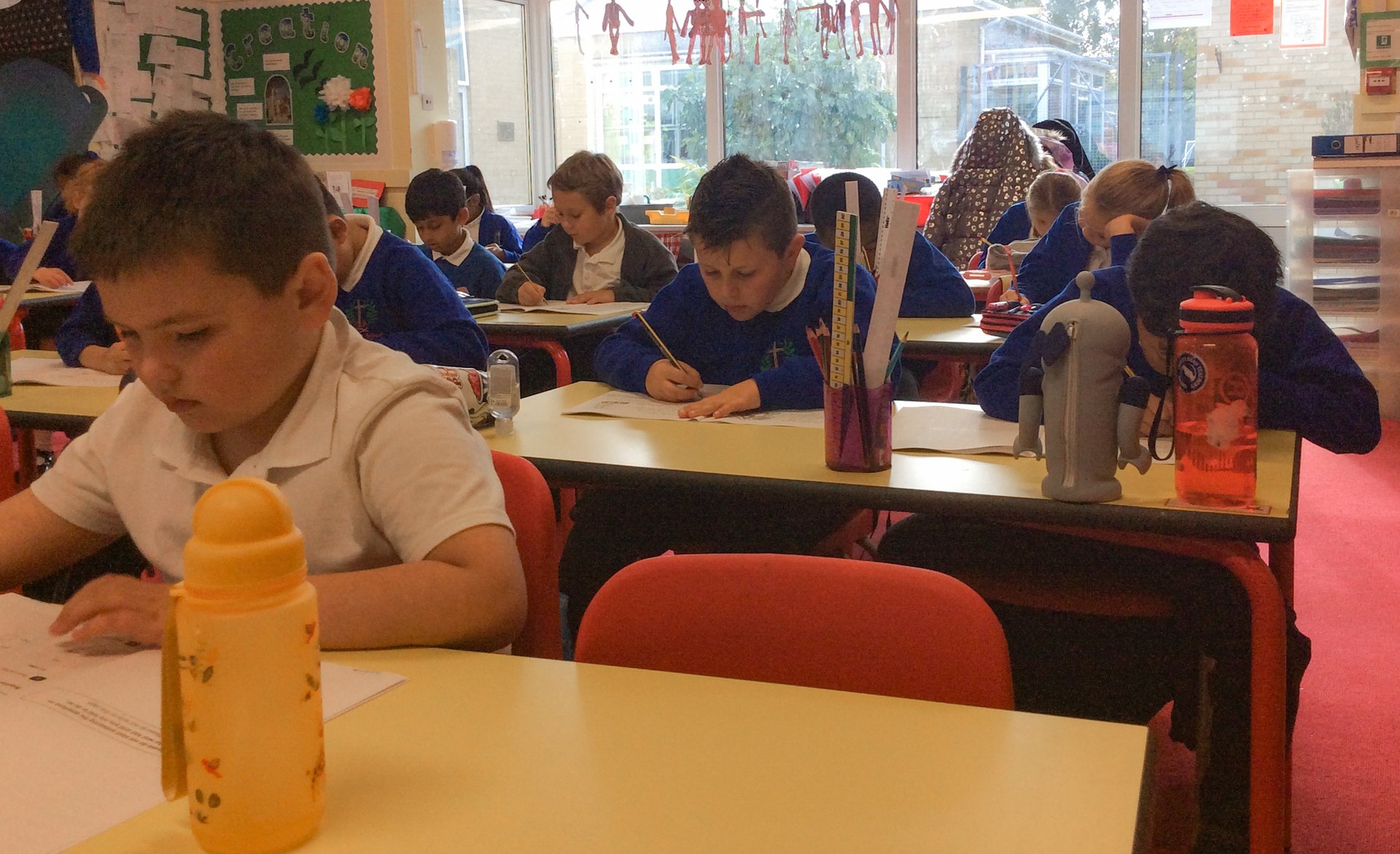 Holiday Forms - The Headteacher can no longer authorise holiday during term time.

With the holiday season and SAT’s tests fast approaching, I would like to remind parent(s) of our legal obligations with regard to issuing penalty notices for unauthorised absence from school.

SATs/Phonics testing – The school must issue a penalty notice for any single session* of unauthorised absence during a period of public examination, assessment or testing.

*A session is either a morning or afternoon.  1 full day is 2 sessions.

With regard to holiday requests during term time, there has been the belief that it is cheaper to take your child(ren) out of school during term time versus payment of a fine.  However, the following example may make you think differently as I am sure that not all parents fully understand the law with regard to taking 10 sessions of unauthorised absence during term time over a 100 session period which doesn’t need to run concurrently.

Example :  2 children at St Anne’s and an older sibling at secondary school with both parents (including step-parents) living at the same address.  Each parent will receive a £60 fine per child to be paid within 21 days.  Failure to pay within 21 days will result in the fine being doubled to £120 per parent per child to be paid after 21 days but within 28 days.  Non-payment after 28 days will result in prosecution under section 444(1) of Education Act 1996.

Therefore, in this example the family will be fined £360 initially, rising to £720 (based on the above timescales) and non-payment resulting in prosecution.

The school has a legal obligation to initiate a Penalty Notice on behalf of Hampshire County Council who will then take full responsibility for collection of fines and prosecution.

This is the law and is non-negotiable.