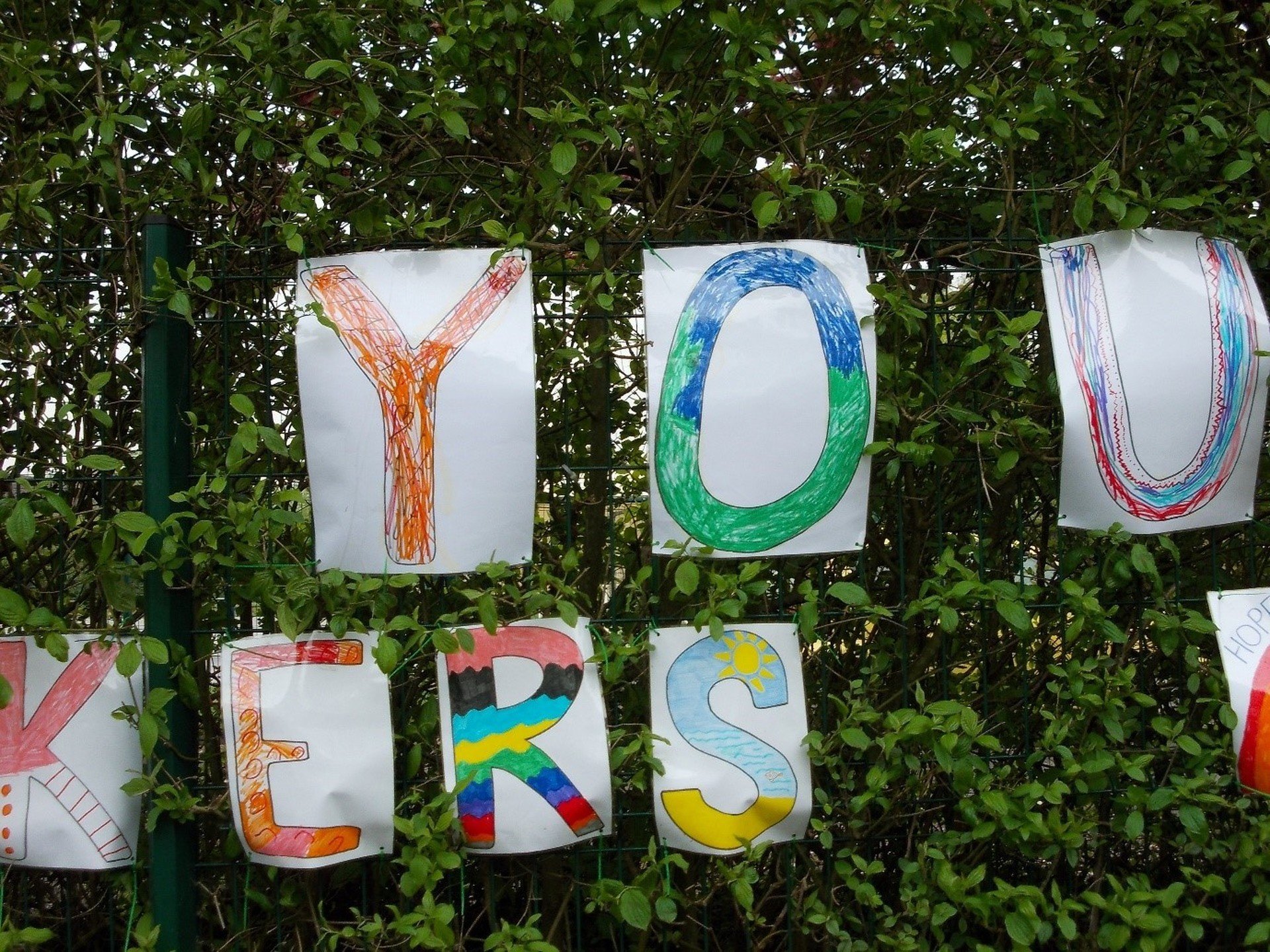 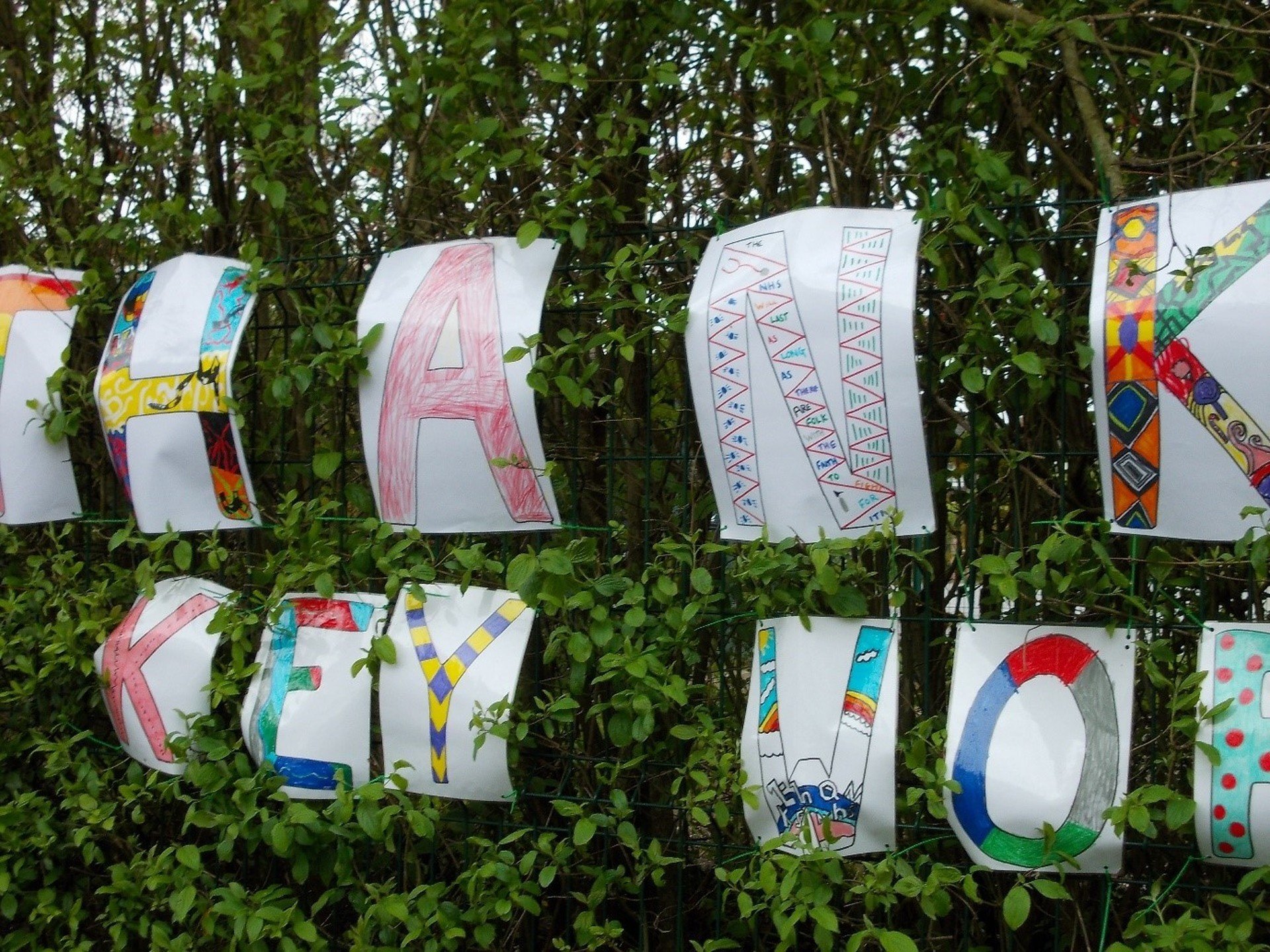 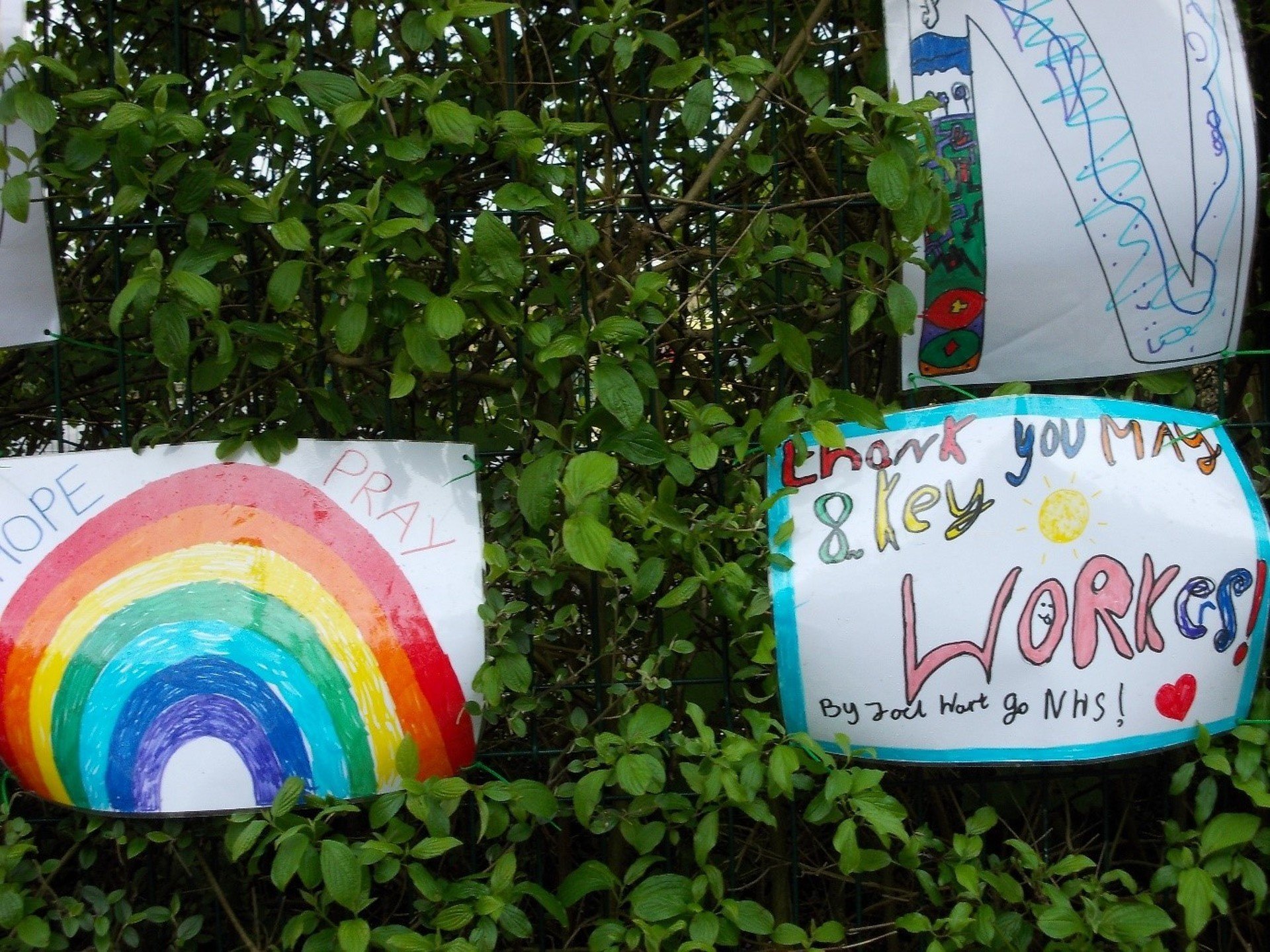 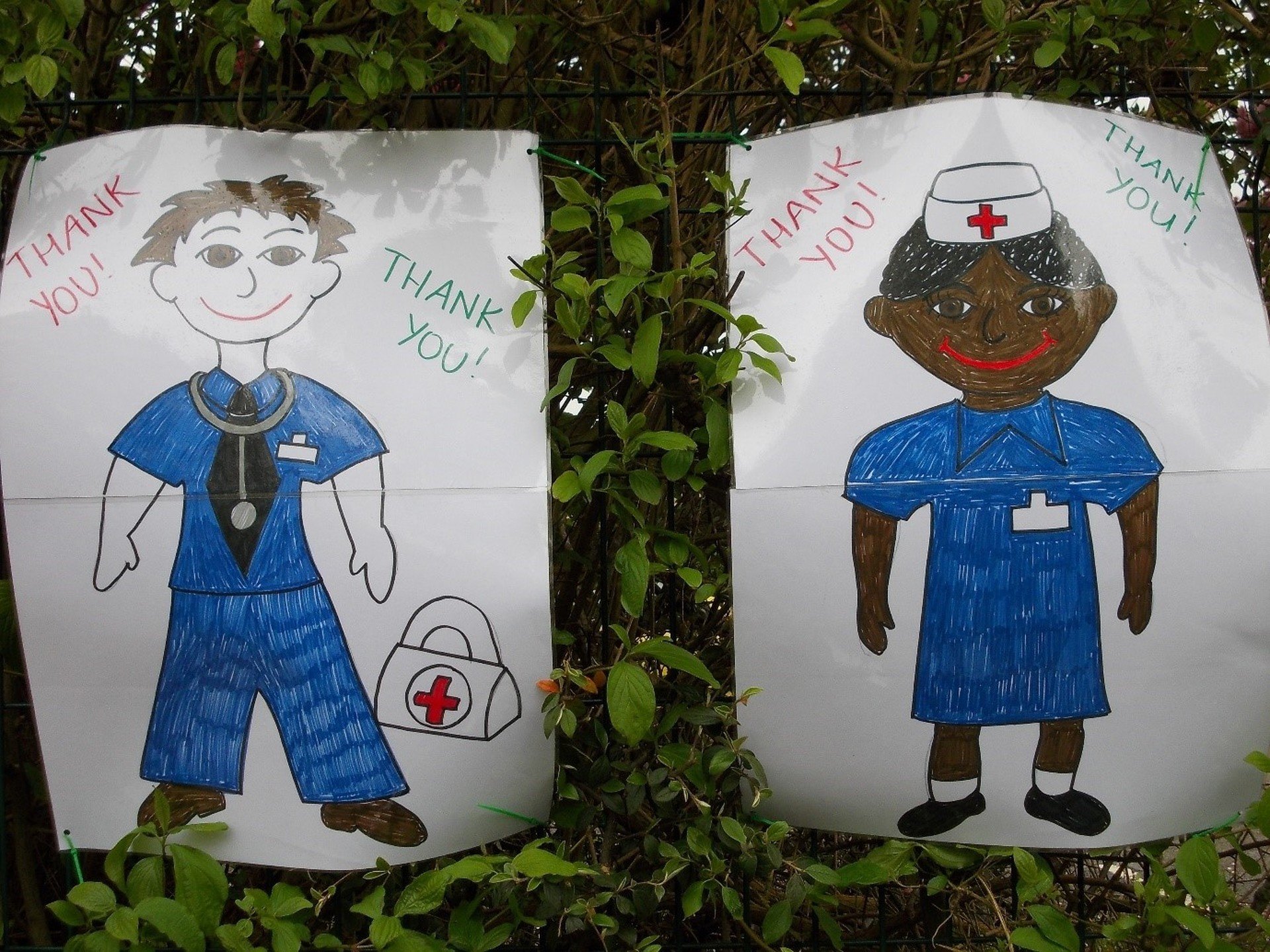 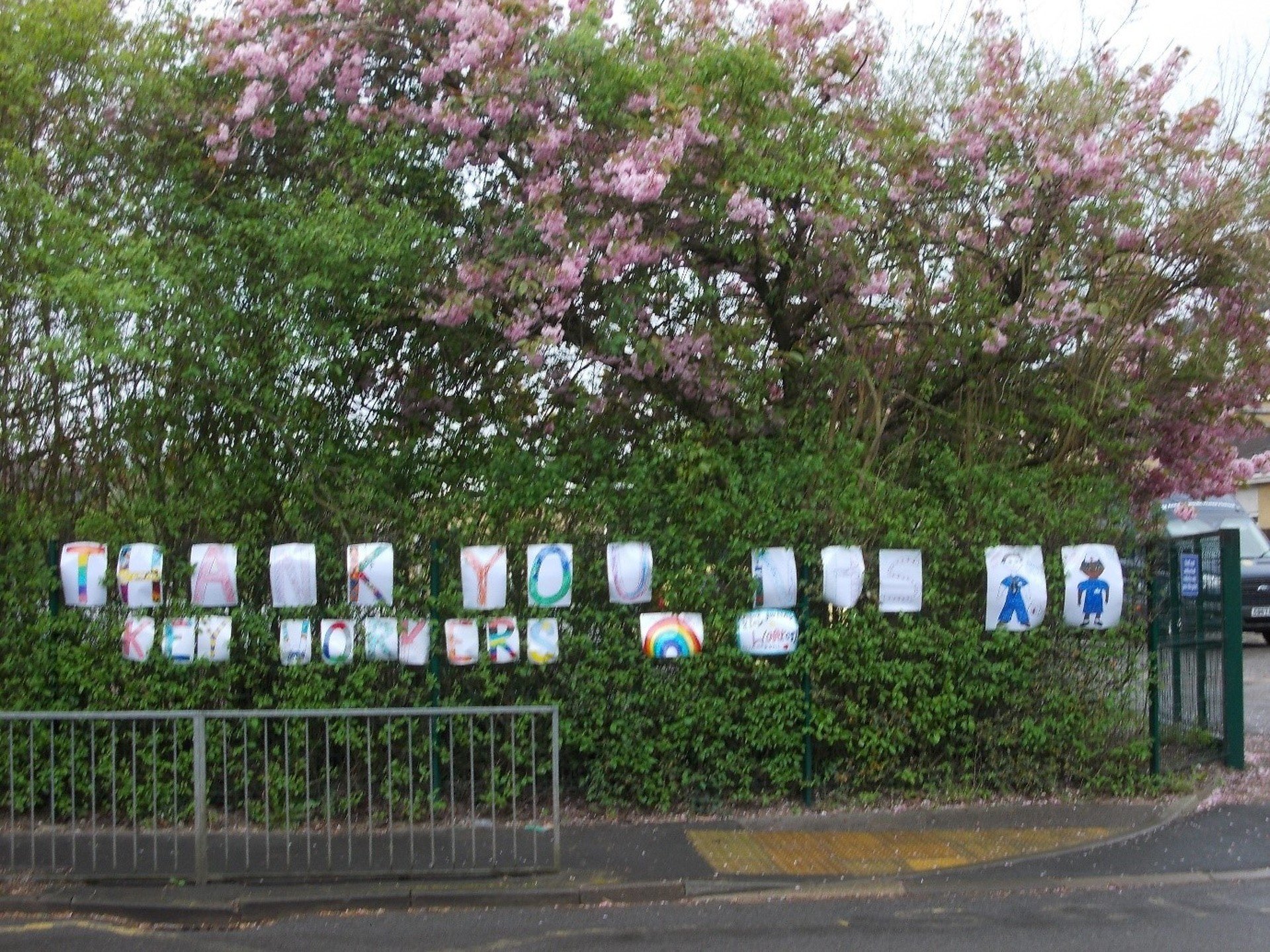 Our sporting teams are lucky enough to compete in a variety of tournaments and competitions. Keep reading to find out more about our victories!

Our netball team was close to victory at an exciting semi-final at Russell Howard Park. We played 7 different schools and came fourth in the whole tournament! Read on to find out about our matches..

On Tuesday 19th March 2019, St Anne's Netball team was lucky enough to participate in a tournament. We were accompanied by Miss Dillon and Mrs Hough on the journey and 12 different schools took part!

The games were played in halves and we went off to a good start, St Anne's won! Our first match was played against North Waltham. Then we played Burghclere- which we disappointingly lost 4-6. Then we played Hatch Warren and victory was ours again! After two more exciting games (where Barnaby amazingly scored 7 goals in 6 minutes) we participated in the semi-finals! We played St Mary's and lost 5-2.

At the end the winners were announced and we came in fourth place. Trophies and medals were given out and we all recieved participation certificates. Then we came back to school and our parents picked us up. We ended the day with smiles on our faces.

On the 5th of March 2019, the St Anne’s netball team took place in a netball tournament at Russell Howard Park. The team walked there with Miss Dillon and Miss Hall, and there were six schools competing against each other.

The games were played in thirds, and in the first game, St Anne’s won! However, the next school we played against were a very tough team to play, but we finished the game with 4 – 1 to them. But we kept trying, and in our next game we won by quite a lot of points! Now that our confidence was back again, we won the next two games, and we saw some familiar faces cheering us on in the last game.

After that, we were told that we had won four games, and only lost one! That was very good, because other schools had only won two. At the end of the tournament, all the schools were called together to hear the results of the games. Out of the six schools, St Anne’s had come in second place, and the team that had beaten us had won all five games, which was incredible! Because we finished in the top four, we had made it through to the finals! we were collected by our families, and ended the day with smiles on our faces.